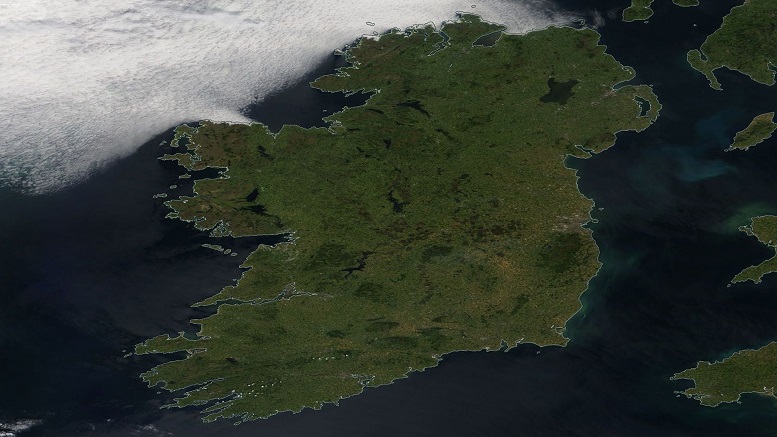 The normally rowdy streets of Temple Bar in Dublin were a ghost town tonight, as is the rest of the country as a result of an abrupt mass emmigration.

Flights to Spain and Eastern Europe were full, as were flights to the United States, with the Irish taking advantage of the opportunity to visit with nary a Trump in sight.

The Irish population famously dropped from a peak of ten million to a third of that in the mid 19th century due to a combination of famine and emigration.

The only people currently in the country are said to be foreign press who arrived to find empty hotels and quiet streets, forcing them to pull their own pints to cope with the stories they will have to cover.

Unlike previous mass emigrations, the vast majority of the population are expected to return this time, as soon as the Republic has been declared a Trump free zone – except for Tiffany Trump who has been extended asylum because she seems quite nice.