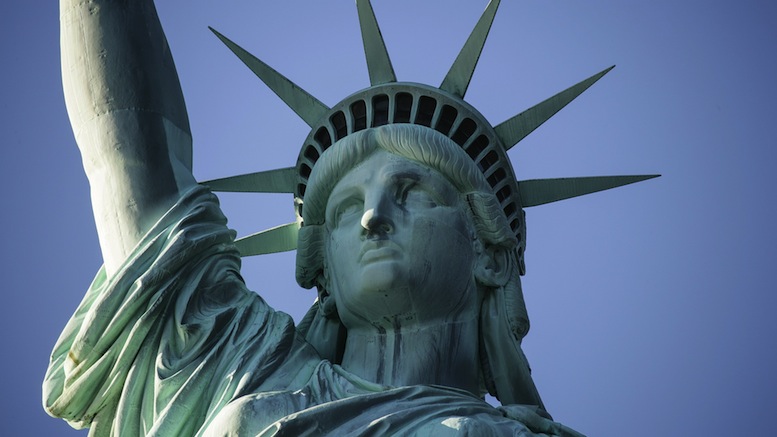 The U.S. Immigration and Customs Enforcement Agency has announced it is stepping up its deportation program following President Trump’s declaration that he is wholly opposed to any form of chain migration.

“Anyone who is in the United States because they are related to or descended from someone who was not born here will be arrested and put on a boat or plane out of this jurisdiction.”

Native Americans were excited at the thought of taking over the country once all people of European origin were gone, until they were informed they would be deported for the same reason.

“These people are only here because their ancestors migrated from Eurasia during the late Pleistocene via a land bridge that is now the Bering Strait.”

An ICE spokesperson said it would be difficult, but they are up to the task.

“327 million is a lot of people to deport, but it is made easier by the fact that we don’t have to figure out who’s here illegally since it’s everyone.”

The process will start immediately and is projected to last until the fall, at which point the ICE agents will deport themselves.