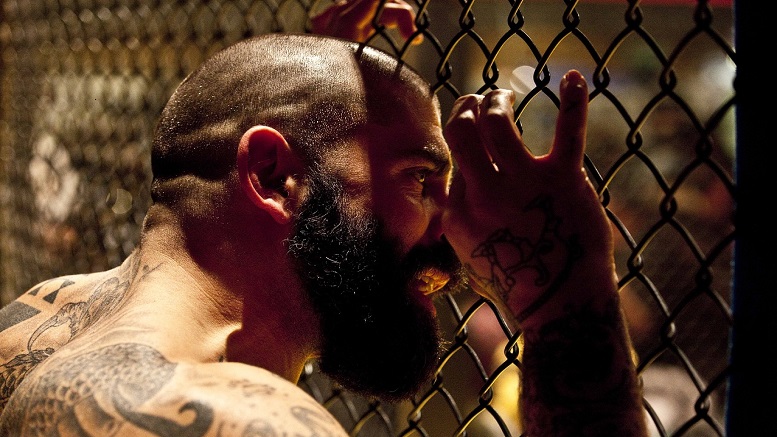 Authorities are preparing for the possible release of the entire federal prison population based on a legal challenge filed today.

The case, Everyone Convicted Of A Crime v. Attorney General Bill Barr, argues that based on new de facto standards of evidence established by Barr, nobody is guilty no matter how strong the evidence against them.

“Basically Barr has set an impossibly high bar, if you will.”

As evidence of the new policy, they cite the recent complete exoneration of President Trump by the Attorney General based on the Mueller Report.

“If he’s not guilty of something, then no-one is.”

Unfortunately for those incarcerated, experts say they are unlikely to convince Barr to order them released anytime soon.

“They’ve made a very strong airtight case to do so, which means Bill Barr will almost certainly conclude the exact opposite.”