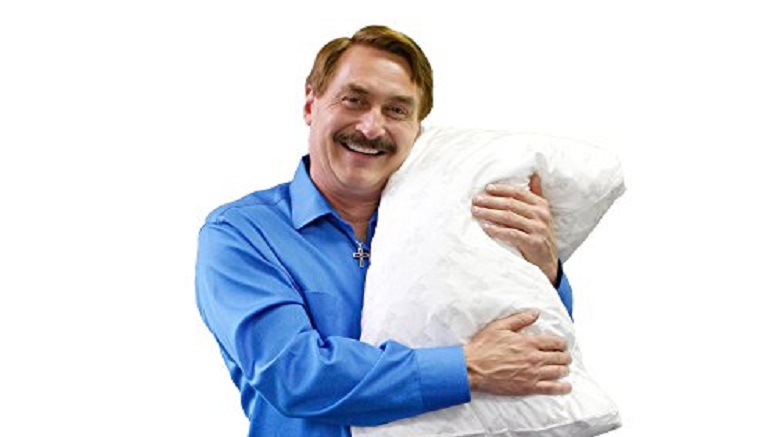 Fire Departments across the country are dealing with an epidemic of house fires, particularly in New York City and California. The puzzling outbreak was finally explained today when investigators discovered it was Democrats burning their MyPillows.

“If you must burn your MyPillow, please do it outside in a safe manner, and not while you are enraged at founder Michael J. Lindell for saying Trump was chosen by God to be President.”

Others are dumping their gently used MyPillows instead, which takes up valuable landfill space and hurts the environment.

“At least consider donating them to a Trump supporter instead.”

Not everyone is unhappy at the development, including manufacturers of progressive pillows.