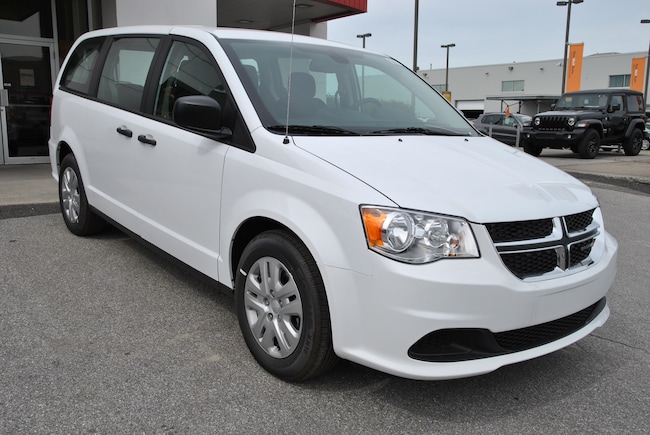 No caravan is safe.

As thousands of minivans owners awoke to find their pride and joy destroyed today, blame for the epidemic is being laid at the hands of supporters of President Donald Trump.

“Only Dodge Caravans were targeted, which is what tipped us off.”

Not known for their love of nuance, the MAGA-hat-wearing vandals heard something about Caravans being bad, and went to work.

Some of those caught attempted to justify their criminal actions.

“There’s Middle Easterners hiding in that there minivan. Trump told me so.”

There were also a number of television sets in Best Buys destroyed, which had been showing an episode of Gunsmoke at the time.