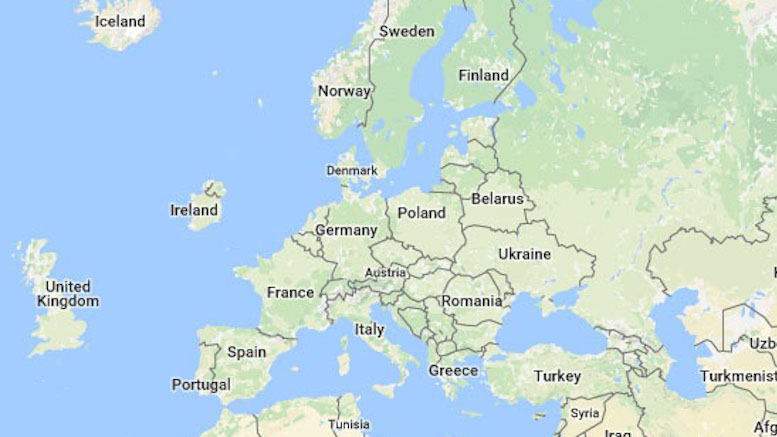 British Prime Minister Theresa May has signed the letter formally triggering the Article 50 process that will take the United Kingdom out of the European Unction.

Though she tried to be upbeat, it’s clear to most observers that the EU holds the strong hand and will dominate the course of proceedings.

That became clear today when one of the first demands was outlined – that the United Kingdom relocate to at least 500 miles away from the nearest EU territory.

EU leaders stressed this need not apply to Northern Ireland, which may continue to share a land border if it so wished. Also smaller islands such as the Outer Hebrides may continue to occupy their current position in the North Sea.

Scotland however must vacate its current geographic position together with England and Wales, unless it takes definite steps to sever its relationship with the United Kingdom, which it has already started exploring.