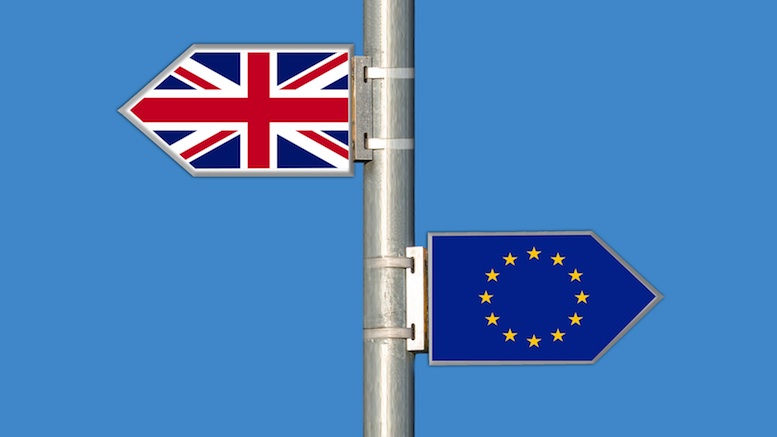 Now that they are officially breaking up, the EU is no longer holding anything back when it comes to their soon-to-be ex, the United Kingdom.

The EU couldn’t wait to spell out all the things it didn’t like about its former partner, which are said to include bragging about an empire it doesn’t even have anymore and its constant passive-aggressiveness.

The breakup is expected to be awkward for those were friendly with the couple but now have to choose between them.

The United States has already chosen the United Kingdom, and is even claiming credit for the breakup. The EU said it couldn’t care less and was perfectly happy being single.

“You’re both welcome to each other. Have a nice life!”