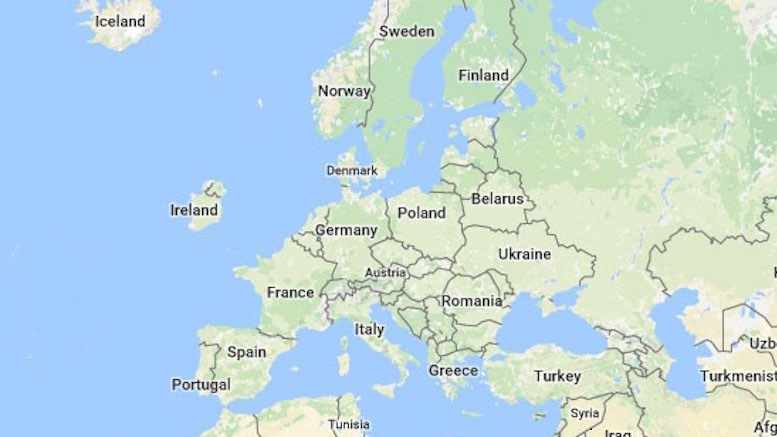 The vexing issue of Brexit was finally put to rest today, as the European Union took the unilateral act of drowning the United Kingdom to put it out of its misery. EU Commission President Jean-Claude Juncker said it was a painful task to carry out, but it was for the best.

“Sometimes you have to put a senile old dog or nation down because its life it not worth living. C’est la vie.”

Leaders of the other 27 EU nations said they held out hope that the UK’s condition would improve, but after three years of Brexit shenanigans it was clear the UK was in irreversible decline.

“Really we should have put the UK down long ago instead of letting it suffer over the loss of its empire for so long.”

The UK is not entirely gone, however, as Northern Ireland had to be spared since it is physically attached to the Irish Republic.

“You guys are damn lucky to share that border with the South, so be nice.”