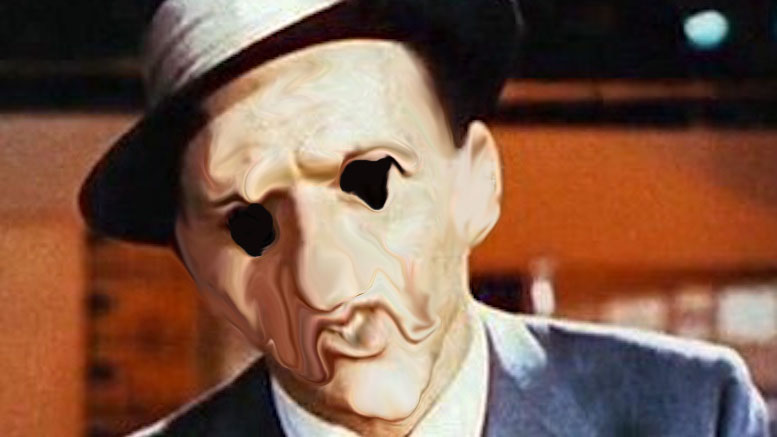 Donald Trump has managed to secure his first true ‘A lister’ to perform at his inauguration, after legendary crooner Frank Sinatra did not object when his corpse was exhumed from Desert Memorial Park in Cathedral City, California.

Concerns that even a consummate professional like Sinatra couldn’t bring it almost 20 years after his death vanished after a fedora was placed on the remains and suddenly it was like 1965 in Vegas all over again.

Kellyanne Conway said Sinatra’s appeal was that he was a true showbiz icon, combined with the fact that he had not vigorously resisted being part of the event – unlike every living singer of comparable name recognition.

Given the decrepit state of Sinatra’s vocal chords, there will be a supportive backing track playing, as is often customary during these types of outdoor events.

No matter how badly it turns out, Sinatra’s performance is expected to be a vast improvement over Mariah Carey’s New Year’s Eve debacle.