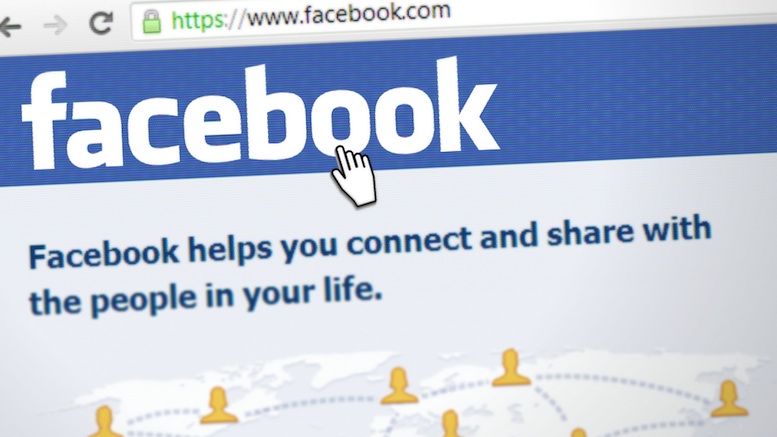 Social Media titan Facebook has announced it has uncovered what it called a “coordinated campaign” to do huge damage to the well-being of people in the United States and elsewhere across the globe.

“We can’t overstate how bad this is.”

COO Sheryl Sandberg was joined by Chief Security Officer Alex Stamos on a conference call with reporters where they explained the extent of the malicious effort they have uncovered.

“We found evidence of no less than 1.23 billion active accounts engaged in utterly deplorable behavior.”

They are still investigating who is behind it, though the finger of suspicion is already being pointed.

“We’re looking at Russia, and every other country on Earth.”

The list of offensive behaviors is almost too long to enumerate, with issuing cryptic status updates, stalking people from high school who never wanted anything to do with you then and still don’t, arguing for no reason, and posting too many vacation photos being some of the most egregious.

“Thank god we caught it before it went any further.”

The accounts are set to be deleted at 12.01 am tomorrow, after which they hope the damage that has been done can be reversed.

“We expect the world will be a far far far better place for it almost immediately.”