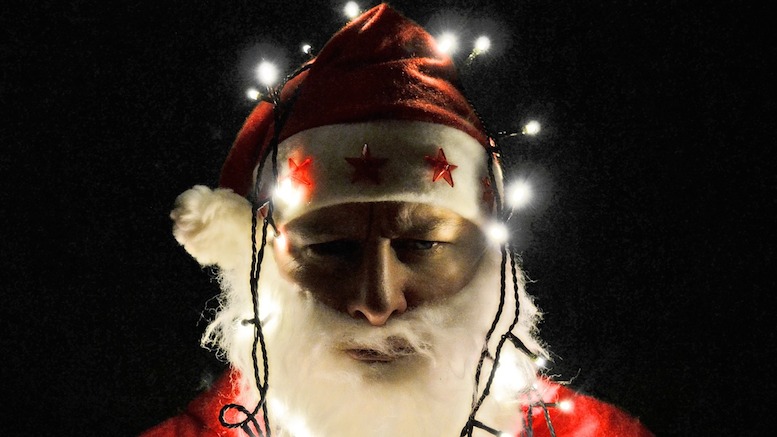 The Lucas family have always had conflicted memories of Christmas Day, due to Mr. Lucas’s brother, once a writer of considerable promise, who would always show up with a merry disposition that turned exceedingly sour at some point during the festivities.

“Things would start out well, but we would always end up sitting there being miserable as he pointed out what pathetic bourgeois lives we led whilst consuming all the wine.”

But everything changed three years ago when son Anthony placed a bet with his Dad on how soon his uncle would get over-liquored and dispel any sense of Christmas cheer with his unpleasant soliloquies on why everyone except him was such a reprehensible human being.

“He’s family so I have to invite him. But betting on his booze-fuelled mood changes has really made Christmas fun again. I think I’m in with a real chance this year as I always bet on before dinnertime and he’s really gone downhill recently.”

His youngest, Anna, knows that if her uncle refrains from saying things in front of her no nine-year-old should ever hear until it’s time to serve dessert, she’s going to win some Christmas cash. The family hopes their misantropic relative never falls so low as to not be able to make it to Christmas dinner and make an embarrassing mess of himself.

“At this point betting on his vulgar displays has become a Christmas tradition all its own.”