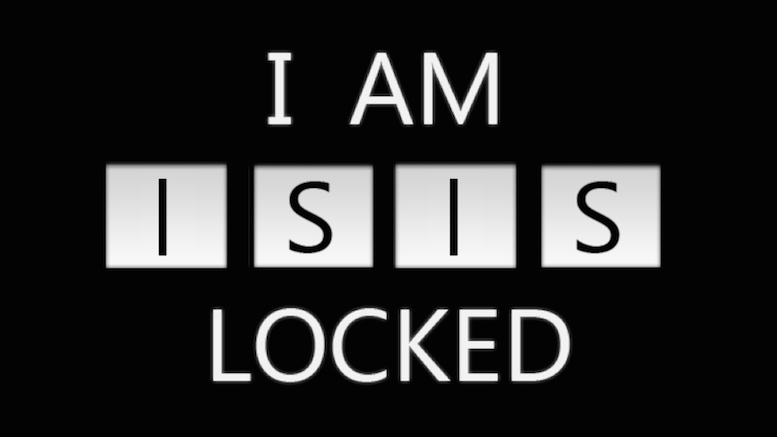 The US Government has abandoned its attempt to force Apple Inc. to devise a method to break into the encrypted iPhone of the San Bernardino killers. They had sought to pressure the tech giant to unlock the smartphone purportedly in the interests of national security, though with long-term consequences for privacy and free enterprise. However, they have now managed to obtain access to the device independently. Their method of entry was not publicized – supposedly because federal hackers had found a valuable security flaw they did not wish to have disclosed – but a source close to the investigation has revealed the truth is much more mundane.

Initially they had tried brute force to guess the password, inputing guesses like ‘1234’, ‘PASS’, and ‘GAGA’ all to no avail. Then someone suggested trying ISIS because the phone’s owner obviously really liked ISIS. That supposedly didn’t work, but someone later realized that the agent in charge was a sophisticated sort, who, like President Obama and many Europeans, preferred to refer to the nihilistic terrorist organization as ISIL. When they tried the more common ISIS instead, access was obtained, negating the need to abduct Steve Cook and torture him into compliance.