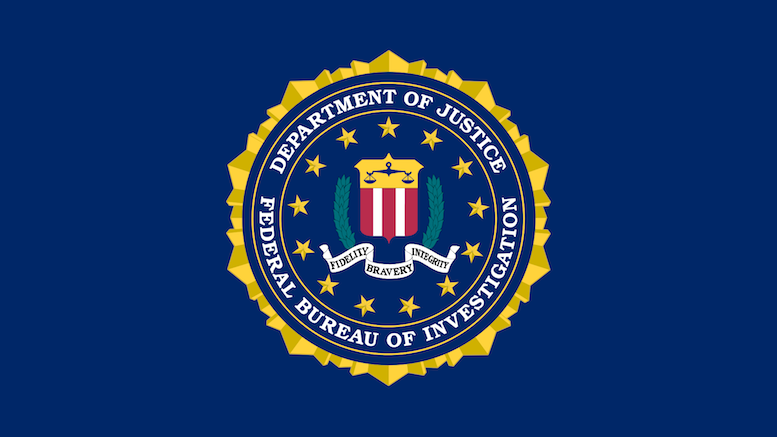 The Federal Bureau of Investigation today responded to critics who claim it is working with both hands tied behind its back by insisting its investigation into Brett Kavanaugh is free from any significant constraints.

“The method we choose to clear Judge Kavanaugh’s name is completely up to us.”

It is also adamant that it is not having its wings clipped by the White House, one example of which is supposedly its inability to talk to the grocery store Mark Judge worked at which could pin down the timeline of the alleged assault on Dr. Ford.

“We can assure you if that store were to say they’ve never heard of Mark Judge, we would be able to depose everyone there.”

They can also investigate the question of whether Judge Kavanaugh routinely blacks out or not.

“Multiple agent have introduced themselves to the Judge and then asked him to repeat their name back to them. We can tell you he passed with flying colors, except for one instance that was fully explained by a nasty stomach virus.”