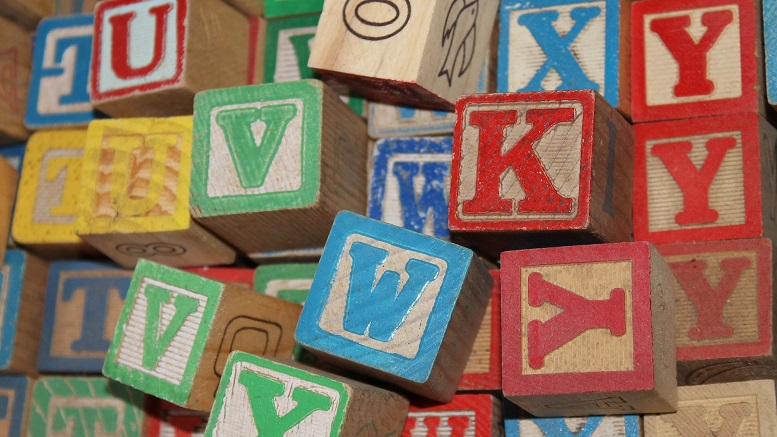 As news of the college bribery scandal ‘Operation Varsity Blues’ spreads, details are emerging of just how far Hollywood’s rich and famous will go to ensure their children get accepted into the nations top colleges, schools, and daycares.

“They know that getting in to the right daycare and making those powerful connections early on can set you up for life.”

“They are holding a ‘ringer’ who can do things with letter blocks that would amaze you, and, more importantly, impress the elite daycare gatekeepers.”

Parents wanting to cheat the system reportedly paid the turncoat toddler hundred of thousands of dollars, or some candy, to pose as their own child when taking entrance exams.

“He is said to be able to make your kid look as smart as you want, by spelling words like ‘cat’ or ‘felus catus domesticus’, though that costs extra”