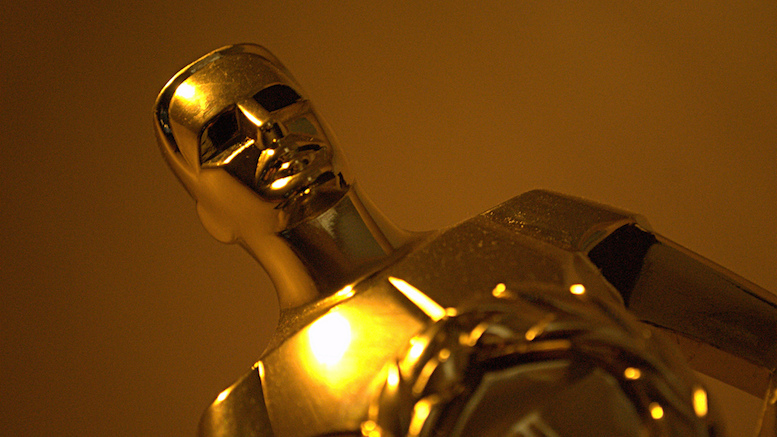 After a confusing end to the 89th Academy Awards, with La La Land announced as Best Picture, only for Moonlight to be deemed the true winner well into the acceptance speeches, FBI Director James Comey has revealed a Russian plot to influence the outcome.

“First they try to manipulate our election and now this – is there nothing Vladimir Putin will not stoop to?”

This follows fingerprints found on the incorrect envelope matching those of known Russian operatives in the United States. Putin hoped that the racial outrage resulting from La La Land winning over the superior Moonlight would further destabilize the country.

“Fortunately Warren Beatty’s obvious hesitation tipped us off that something was not right. He made Reds you know.”

People immediately took heart that this meant Putin was also to blame for Casey Affleck winning Best Actor instead of Denzel Washington or literally anyone else. However Comey insists there is no evidence to suggest Russian agents were behind that travesty.