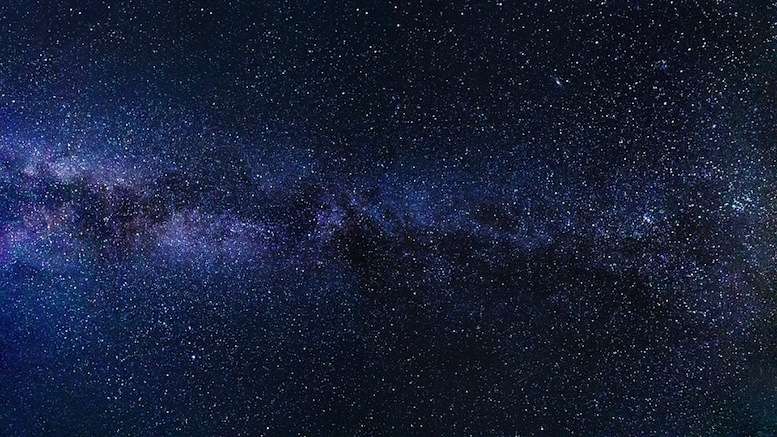 With Vice-President Mike Pence set to announce the details of President Trump’s Space Force at the Pentagon tomorrow, military experts expressed concerns that tonight could see a devastating ‘Pearl-Harbor-style’ attack launched upon the Earth.

“Now would be the time to strike, before our defensive capability against extra-terrestrials is built up.”

Pentagon chiefs promised to do what they could if a pre-emptive strike materializes over the next hours.

“We’ll throw everything we have against any attackers, but without the Space Force being operational yet, there’s not much we can do.”

Instead they advise a worldwide black-out, as part of a massive deception operation.

“If everyone turns off the lights, the planet will not look inhabited, and the invasion force might just pass us by.”