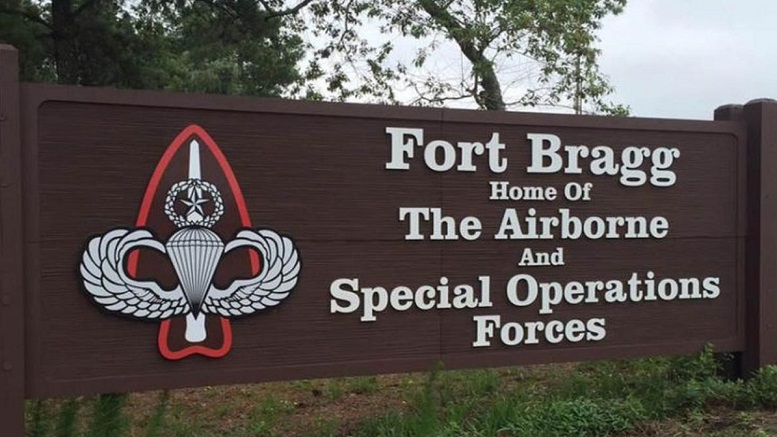 As calls increase to change the names of US military bases named for Confederate officers, there are fears that some beloved lesser-known installations – that are also named for former enemies of the United States – will have to be sanitized as well in the name of progress.

“I fear if this goes too far that AFB Ho Chi Minh will also lose its name – which would be a terrible shame.”

Similarly, US Army soldiers stationed at Fort Hitler expressed concern that the name they have come to know and love will be forsaken in the name of being woke.

“Some miscreant has already defaced the statue of Heinrich Himmler by the parade ground. Such disrespect!”

The worry is that once you stop honoring some traitors and enemy combatants, a witch hunt to eliminate all traces of them will follow.

“Next thing you know these zealots will be demanding we change the name of the Yamamoto dock at Pearl Harbor!”