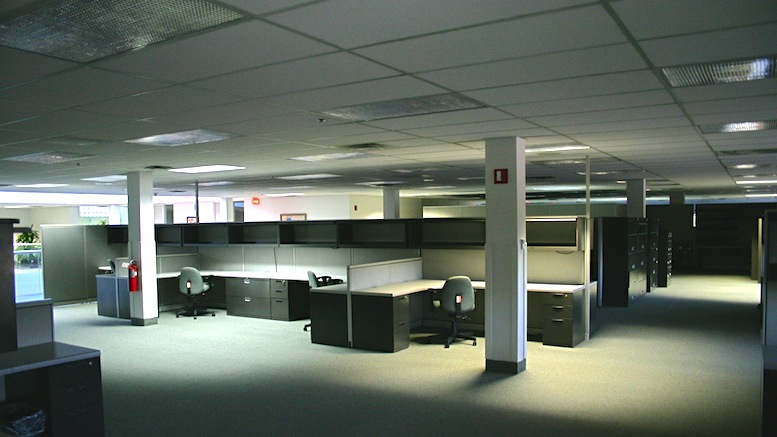 Following the firing of FBI Special Agent Peter Strzok for sending texts that disparaged President Trump, all Federal employees who have been critical of the President or think he’s an idiot have now been let go, according to a government spokesperson.

“It’s important Government workers have respect for the President. Unfortunately this one is an idiot, and I have to go now.”

The removal of all employees who doubt the President’s cognitive skills is expected to have a significant effect, as it takes the Federal workforce down from 10 million employees to just 9.

The nine employees who remain say they will have their work cut out running the entire government bureaucracy all by themselves.

“It would have been nice if there were twenty of us instead of nine, but we’ll do our best.”

The fallout may not be as bad as at first feared, however, according to the now vacant U.S. General Accountability Office, as the Trump Administration’s guidance has generally been to not do things, such as not enforcing EPA regulations.

“Turns out it doesn’t require much staff to sit back and let things fall apart.”