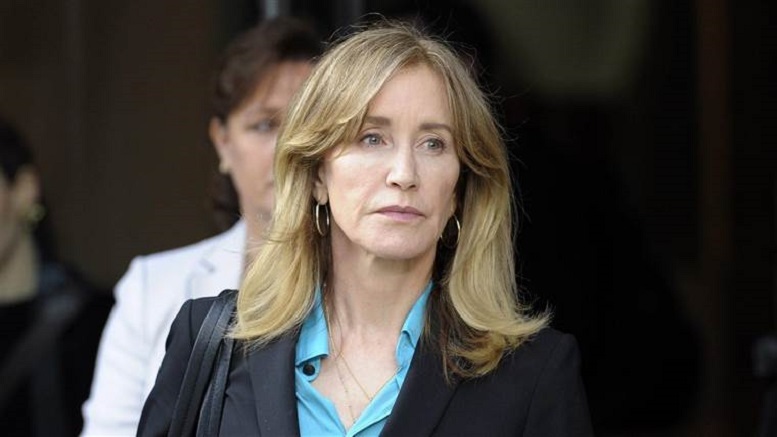 Sentence has been passed down on actor Felicity Huffmann for her illegal actions in attempting to manipulate college admissions. Though she is only to be incarcerated for 14 days, the sentence is considered very harsh given what she will be exposed to during that time.

“She will be required to spend all her waking hours listening to Joe Biden’s debate answers on reparations and education.”

Prisoners’ rights activists said her punishment was completely out of line and encouraged her to appeal.

“How could she possibly deserve such a cruel and unusual punishment? It not like she murdered anyone.”

There are also grave concerns that attempting to parse and comprehend Biden’s statements on the role of record players in childrearing poses a risk to her mental health.

“Trying to make sense of candidate Biden’s halting convoluted answers to debate questions could easily drive the poor woman insane in under a week.”