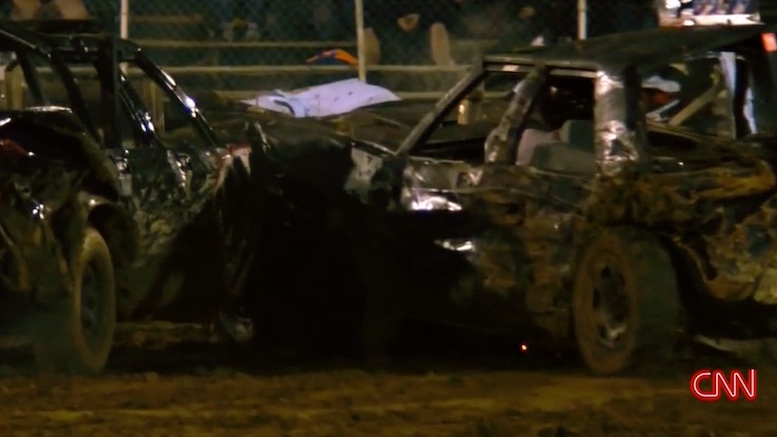 The Federal Emergency Management Agency (FEMA) announced earlier today that it is embarking on an urgent mission to try to save Pittsburgh after learning about its plight from a recent episode of ‘Parts Unknown’ that aired on CNN.

Director William B. “Brock” Long explained why he thinks the dire situation in the Steel City passed under the radar for so long.

“They’re very proud in Pittsburgh which probably explains why they didn’t come to us before. But now that Anthony Bourdain has shown us what a dystopian nightmare it is there we are coming to help.”

He has ordered his agency to divert its resources away from Puerto Rico and get them to Pittsburgh as soon as possible.

“All Puerto Rico had to deal with is a little wind, which is nothing compared to what I witnessed on cable when people in Bloomfield were trying to eat outdoors just to live. I just hope there are enough Pittsburghers still around for us to rebuild.”

Aid workers were made to watch the episode in preparation for the task ahead, so they would know going in that the harsh environment had already driven Pittsburgh residents into a primitive hardscrabble existence reminiscent of the Mad Max movies. Most of them could barely speak after being subjected to the hour-long show.

Those still alive are asked to hold tight and not panic.

“Help is on the way, Pittsburgh.”