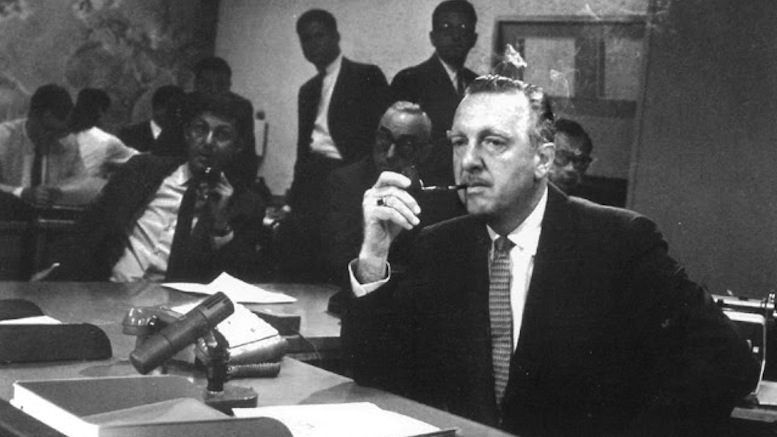 “If I’ve told you once, I’ve told you a thousand times,” I remember being told as a child “clean your room.” As a grown man I still don’t clean my room, but now I have someone who has to do it for me because I pay her. But she didn’t do a very good job of it the other day and it made me sad. And I’ve been hauling this despondency around like an anchor that’s pulling me down. I don’t want to hurt anymore. I’m tired of hurting. I want to be optimistic but I can’t be due to the anguish I feel that a whole segment of society – half by some accounts – don’t seem to be pulling their weight in this great endeavor called life we are embarked on.

You needn’t be a sociologist to draw a mental sketch of these people. I will tell you they live everywhere, and one of them probably gave birth to you. In the past many of them stayed at home, pretending that caring for children and running a household is hard work, and there are some that do that still. Unlike a man, those that do have jobs expect some time off in return for ensuring the continued survival of the human race. They do less well on average on standardized Marine Corps tests, even though those tests were developed over decades with only the male physique in mind. When it comes to the most important work in the country – that of being our President – they have not even troubled themselves to do the job once. Not ONCE. Those in gainful employment only earn 71 cents for every dollar a man makes, showing they simply don’t care as much. I was hurting inside – both at the thought that these people didn’t even bother to be allowed to own property until the mid-nineteenth century or vote until 1920, and because I had hunger pangs, though that was swiftly cured by a visit to the Applebee’s in Edgewood Towne Centre. I despaired for the fairer sex ever settling for being anything other than second rate.

But there is HOPE. And I caught a glimpse of it yesterday at 5pm when I decided to watch the evening news for the first time since the 1970s – and had it read to me by a WOMAN! Resisting the initial urge to immediately change the channel, I continued to watch and listen, despite not hearing a voice with the deep reassuring register of a Ken Rice or David Johnson. In my head it felt so wrong, yet in my heart something felt so very very right. Amazingly, this telecast Holly Golightly managed to make the news seem important and urgent just like a man does, and without sounding even slightly hysterical. She did all this with a smile on her face, except when it was bad news when she adopted a suitably concerned look just like Dan Rather used to do. I said to myself that this is a revelation. And I couldn’t take my eyes off her. She’s going to Make It.

As soon as it was over, I took note of the channel I’d been watching and immediately called the station manager to let him know that this plucky damsel was the best thing they had – and that they should let her read the news again. The station manager agreed that this employee was indeed outstanding at her job and then it sounded like he said she was already on every weekday at 5, 5:30, 6 and 11 p.m. But I must have misunderstood because there’s no way that delicate flower could undertake such a grueling schedule. It would be many hours before I would forget the perfect white smile on that broadcaster’s face, or the look in her eyes as she caught my gaze through the TV set. I wonder how long it has been since someone told her she was special.

So the next time you despair for women because they haven’t achieved parity with us menfolk in all things simply because they’ve been under the thumb of religion and the World Patriarchy for the last few millennia, try to find one who looks like they making a good effort at something and congratulate her for it. It shows you care and that your heart is in the right place – unlike most people at the top who don’t give a damn as long as they’re okay – but be prepared to be told you’re naïve and just maybe a teensy bit condescending.