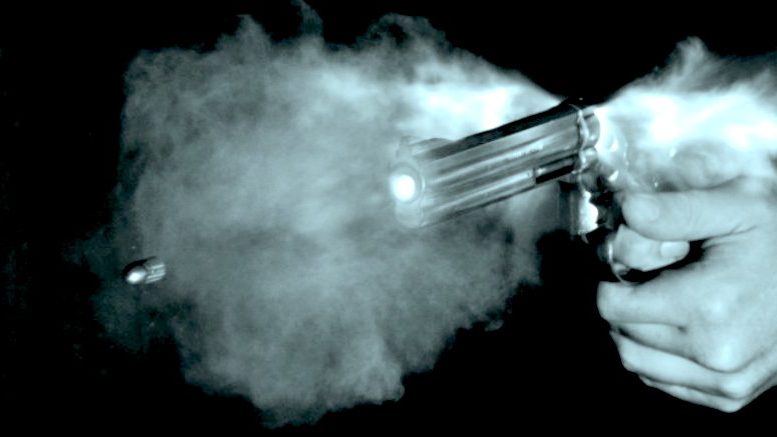 With police shootings now so commonplace – and the reaction so mild in comparison to what they represent – the public has effectively conceded that armed officers are above the law.

But the repeated releases of body-cam footage of unarmed civilians being assassinated is receiving criticism from a new quarter – the film appreciation community.

“The camerawork continues to be awful, and they also suffer from that hallmark of the amateur student filmmaker – bad sound.”

Though numbed like everyone else to the reality that unarmed people are being shot dead with alarming regularity, critics say one thing America’s movies lovers will not accept is poorly executed direction and cinematography.

“You’d think after filming so many shootings of black men the police would have developed more of an aesthetic by now.”

But while the on-screen performances by law enforcement figures span the range from terrible to just okay, critics have nothing but praise for how the victims bring raw emotion to their roles.

“These guys really put their heart and soul into it. The shock, anger, and disbelief – it’s all there.”