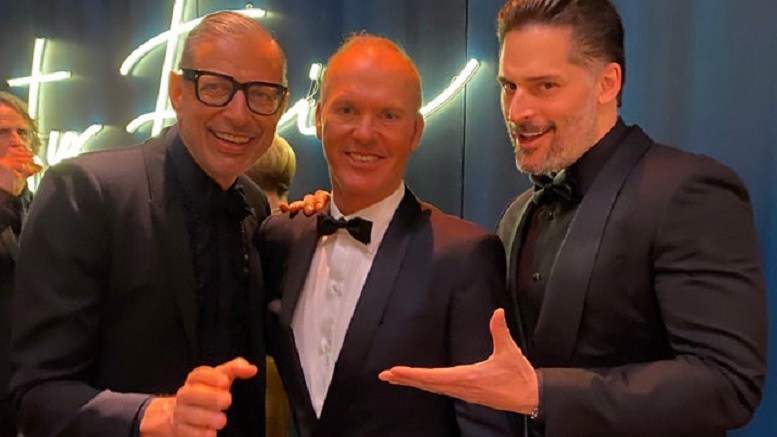 Images of three sharply-dressed men, who are purportedly from Pittsburgh, have caused major upset in the city in what is believed to be the first event of its kind.

“Where is the sports attire?”

The sighting was reported to have taken place in California, which did little to lessen the shock according to South Side resident Jeff Worzack.

“Aw don’t care if it’s on Mars – yinz never see a bunch of Pittsburghers together without some spawrts merch, n’at.”

Mayor Peduto has called for calm, saying this doesn’t mean the Pittsburgh we know and love is now a thing of the past.

“Perhaps their Steelers and Penguins jerseys got wet and they had to borrow some clothes.”

Reporters from the Post-Gazette and all three major local news networks are heading to the location to hear eyewitness testimony in an effort to understand what transpired.

“We’ll get to the bottom of this frightening incident, we promise.”