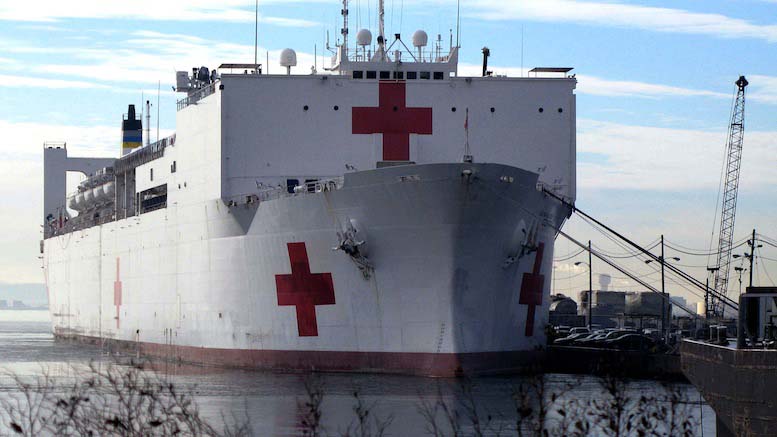 [Des Moines, IA] There was relief in Des Moines as a floating hospital finally made it through to treat the hordes of wounded fact checkers that have succumbed to battle injuries during the run-up to the Iowa caucus. Though there have been cases of fact checker exhaustion in previous elections, this one has taken an unprecedented toll on the army of people sworn to uphold truth and honesty.

“The lies – they just keep on coming, no matter how many we debunk.”

They say the long roster of GOP candidates spouting untruths is like no enemy they have ever faced before. Add to that the Democrats trading dubious barbs about whether a single payer system is viable or not, and it has stretched their defensive capabilities to the limit. But they say they could still have persevered, but for one particular individual.

“Every time Donald Trump opens his mouth, entire divisions of our finest fact checkers are wiped out.”

Raw recruits are said to have no chance against his blatant whoppers, as they cannot even wrap their minds around the reality of a leading candidate spewing such bile. Even battle-hardened fact checkers who have fought for years on the Fox News front struggle to maintain their sanity. There have been high rates of desertion, which commanders do not condone, but can certainly understand.

“When you’re faced with this much bullshit, perhaps the sane move is to just throw up your hands and hope for revolution.”