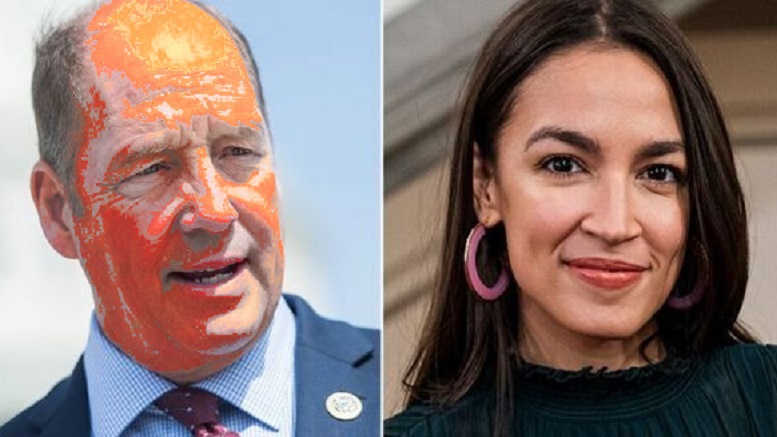 The office of Theodore Yoho (R-Fl, 3rd District) has confirmed the Congressman is in hospital tonight, having sustained ‘severe’ twitter burns earlier this week. Medical staff who worked on Yoho when he arrived at the ER said it was a close run thing.

“I’ve never seen such damaging burns in my life.”

The initial burns reportedly did great harm to Yoho’s reputation. But there was more to come.

“After the initial damage was inflicted, Mister Yoho was subjected to further debilitating harm in the form of a reclaiming of the term ‘bitches’ while indirectly suggesting that he is not capable of accomplishing much.”

With the primary burns under control, medical staff then sought to ascertain whether the Representative is indeed as incapacitated as the final burn suggests.

“A comprehensive examination of the patient, together with a review of his legislative record, confirms that is indeed the case.”