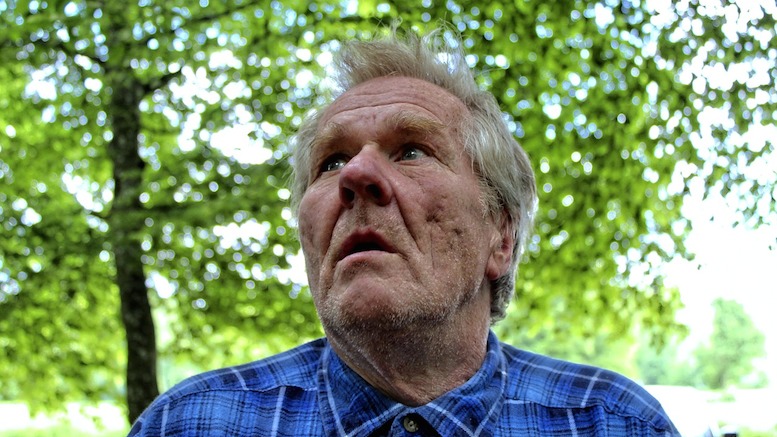 Neuro-degenerative brain disease is a scourge that affects many Americans of advancing years, the latest example being a beloved father and grandfather in Pittsburgh. His family, all of whom live nearby, started noticing minor memory lapses some time ago, but his dementia has now reached a stage where it has started to affect who he is as a person.

“The other day he was so upset because he couldn’t remember if he should fear Blacks on planes and Arabs in the street or the other way around. I told him it’s Arabs on planes but he’ll have forgotten it again by the next time I see him. It’s so sad.”

They say it’s all the worse because in his prime he had such a refined knowledge of stereotypes and prejudices, and an encyclopedic knowledge of ethnic slurs – many of which they fear are now lost for good.

“We just hate to see him like this when he was so sharp before.”

Though his form of senility is progressively robbing him of his closely held beliefs and certain memories, other cognitive skills remain largely intact, meaning he can still function quite well according to his physician.

“Even if he can’t remember something he should still be able to figure things out from first principles using logic.”

His family find some comfort in that as it allows him to get around, but some of the things they loved the most about grandpa seem like they are forever out of reach now.

“The other day I asked him what he thought about this black man whose picture was in the paper. He didn’t recognize him when but pushed got as far as figuring out he might burn less easily in the bright sun. But he just can’t seem to make the connection that this person is fundamentally inferior like he used to.”

His daughter finds it particularly painful as she can no longer leave her young children alone with him, for fear of what he might do given his declining mental state.

“I recently heard he was pleasantly chatting away to a Chinese woman next to him on the bus. The father who raised me would never do something like that.”

She says she can only pray that one day there will be a cure for this horrible disease that’s devastating her family.

Be the first to comment on "FOCUS ON DEMENTIA: Grandpa Not Half The Racist He Used To Be Says Heartbroken Family"