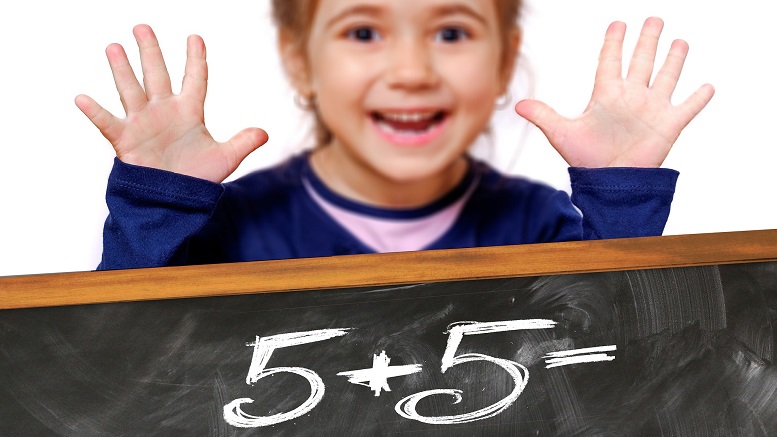 “This fourth-grader can add, subtract, multiply and do long division. All the skills you need to lead the World Bank in other words.”

This has led to deep concerns in Ivanka’s camp, as it’s not clear if she can match her new rival’s skill set, according to a source close to her.

“Ivanka is comfortable with adding, as almost as good with subtraction. But it gets shaky after that.”

The outlook has gotten even worse, apparently, as a ninth-grader who claims to be very good with both real imaginary numbers has signaled an interest in the post, though Ivanka herself was said to not be concerned.

“There’s no such thing as imaginary numbers. What an idiot!”