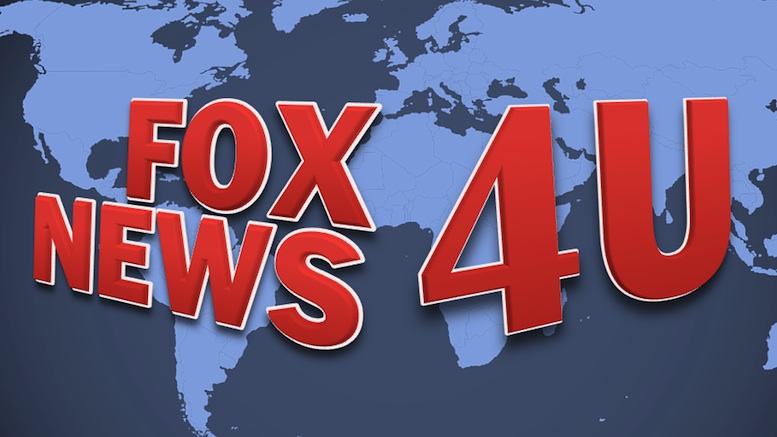 In what is already being described as a milestone in the history of TV journalism, Fox Television Stations, Inc. announced earlier today that it is launching the world’s first personally tailored cable news channel FOX NEWS 4U. Far from being just another outlet in an already crowded market, it represents a revolutionary new concept in content delivery, as FOX NEWS 4U will actively use information about you gathered from your social media presence to deliver the news as you want to see it.

“We realize that people have expressed concern about bias in our coverage on FOX News Channel. But the only bias on FOX NEWS 4U will be your own, whether you’re a Tea Party Republican or a Pinko Democrat.”

Industry experts were initially skeptical about its chances for success, as they argued that there were already a wide variety of news channels available with biases that cover the whole spectrum. But they quickly changed their tune once they understood how revolutionary this new offering promises to be. That is because FOX NEWS 4U not only delivers the news with the political slant that you want – it delivers the facts you want too.

“Worried about the next election? Well don’t be, because your party is going to win and will be running the country exactly the way you want.”

With clever editing and some digital manipulation, FOX NEWS 4U management claims it’s possible to make any news story reflect the facts as you want them to be, even when it comes to sports.

“You know that team you follow – well guess what? It beat that other team you hate. With FOX NEWS 4U your team always comes out on top, even if it’s the Cleveland Browns.”

The best part, they say, is that thanks to their active tracking algorithms, FOX NEWS 4U can adjust to your changing tastes as you get older, and become either more or less tolerant.

“We monitor your likes and comments to figure out the exact moment you switch from being a young progressive person to being an old right wing meanie, or vice versa. However you change over time, FOX NEWS 4U will adjust the information you receive accordingly so you get to live in a world of constant positive reinforcement.”