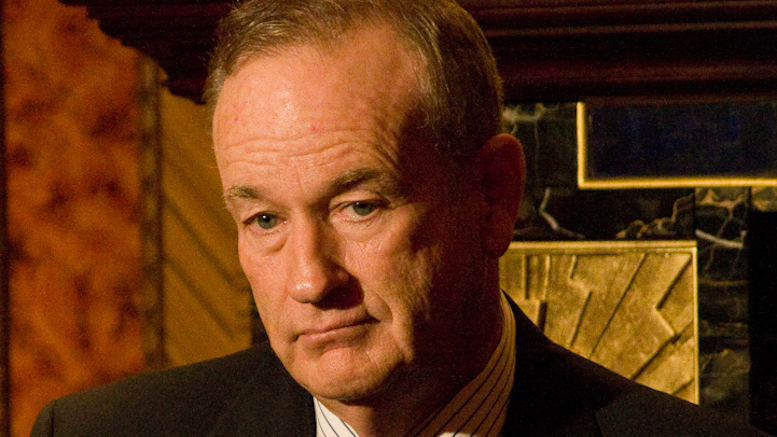 Fox News has announced it is parting ways with host Bill O’Reilly, who will now be available to pursue other opportunities, possibly as a replacement for Sean Spicer.

Though O’Reilly was Fox News’s biggest draw, he was also hugely expensive for the channel, prompting the decision to let him go in favor of an up-and-coming anchor who will cost less.

Whoever replaces O’Reilly will inherit a primetime slot, though the position will doubtlessly offer less in terms of base salary and sexual benefits, at least initially.

Anyone wanting to be sexually harassed by O’Reilly while still a Fox News anchor is advised to make themselves available to him this week, as his last sexual harassment working for the channel will be this Friday.