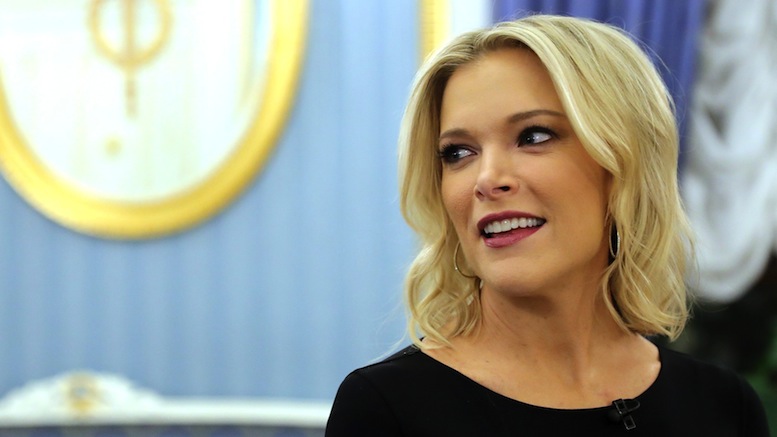 Image credit:'Megyn Kelly' by www.kremlin.ru. via Commons license CC BY 4.0.

With news coming out that Megyn Kelly has been let go by NBC following her unforced defense of the use of blackface at Halloween, former employer FOX News has suggested she could always return to whence she came.

The network stressed that they were not just offering empty praise, but are genuinely enthused about their former star anchor.

“We’re not sure what it is exactly, but there’s something about Megyn that’s even more appealing to us now than ever.”

FOX executives said if she wants to return to the network, she wouldn’t need to change a thing.

“No need to switch things up – just keep on doing what you’re doing.”