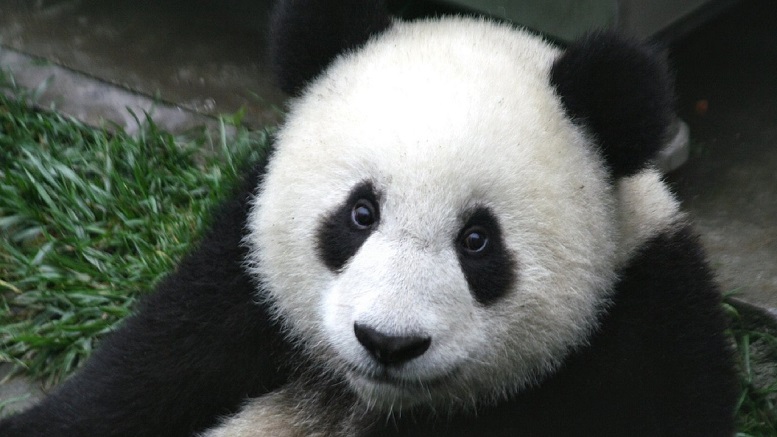 Dramatic developments surrounding the dramatic arrest and indictment of Roger Stone were given their due today by FOX News, which sent their top panda expert to China to report on the event.

Alex Rothfuss, DVD, said in passing on air that it may have happened, while showing live footage of some pandas playing in their native habitat.

Rothfuss continued his report on the developments regarding the President’s associate by fielding questions from viewers on social media, which ranged from “What do they eat?” to “I WANT ONE #jokingnotjoking”.