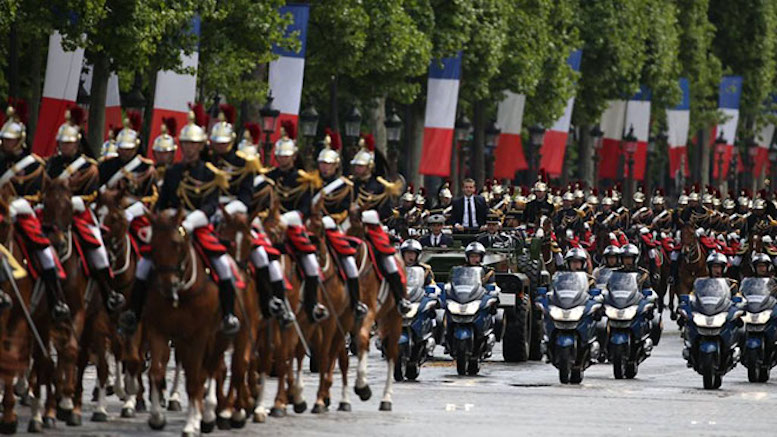 Comedy legend Jerry Lewis has died at the age of 91 and tributes have been pouring in, with one of the first being from French President Emmanuel Macron.

“The Republic of France expresses its condolences to the United States on the loss of its greatest son.”

Though well enough regarded in his country of origin, in France Lewis is regarded as an ‘auteur’ of the highest order.

“Frankly he was wasted on you, though this is not a time for recriminations. That will come later.”

Non-essential businesses and government offices will stay shut and comedy will not be broadcast out of respect, except for the slapstick antics of Mr. Lewis.

“We would also like to give him a state funeral if his family would be so kind as release the body, and naturally he would be interred in the Palace of Versailles.”