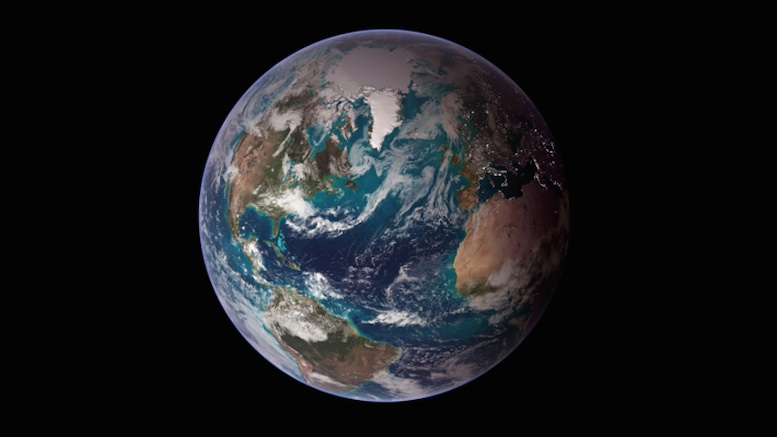 The people behind the Paris attacks are believed to be associated with this planet, called Earth.

Still reeling from the aftermath of the Paris attacks, French Authorities are warning that accomplices are still being sought. They are grateful for the assistance they are getting from all quarters, including politically active Americans on social media who have proven especially keen to help.

“Merci beaucoup! Your casual assertions that muslims are responsible has narrowed the list of potential suspects down to 1.6 billion people.”

Up until now French authorities were operating on limited intelligence that the perpetrators were Homo sapiens, meaning there were over 7 billion persons of interest to deal with.

“It’s a testament to the US political class that so many of them can put their election aside to help us in the identification of our enemies.”

The French hope to return the favor by assisting the US the next time it has to deal with a pre-meditated mass shooting, which is expected anytime from a few minutes to a few days hence.

“We can already tell you that it will almost certainly be committed by a white Christian male or males.”

They suggest we start rounding up all of them right now.