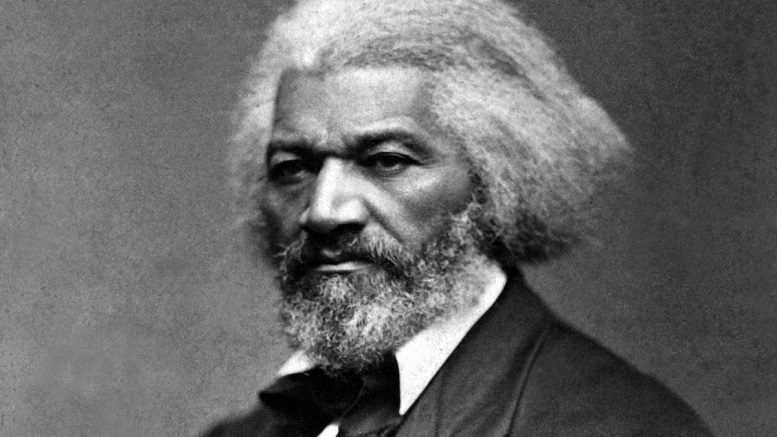 President Trump has received no small measure of criticism for saying he did the black community a favor by personally making Juneteenth ‘very famous’. But the President’s claim was confirmed today by none other than orator and abolitionist Frederick Douglass, who was visiting the White House at his close friend’s invitation.

“I can vouchsafe that President Trump has never uttered a truer statement is his life than when he claimed he made Juneteenth popular.”

Indeed, Douglass said the holiday risked falling into total obscurity were it not for this President’s deep abiding love for it.

“To be honest even I had forgotten about Juneteenth until Donald reminded me!”

Douglass also validated Trump’s boast that no President has done as much for black people as he has.

“I don’t recall Abraham Lincoln making his black friend the Secretary for Housing and Urban Development.”