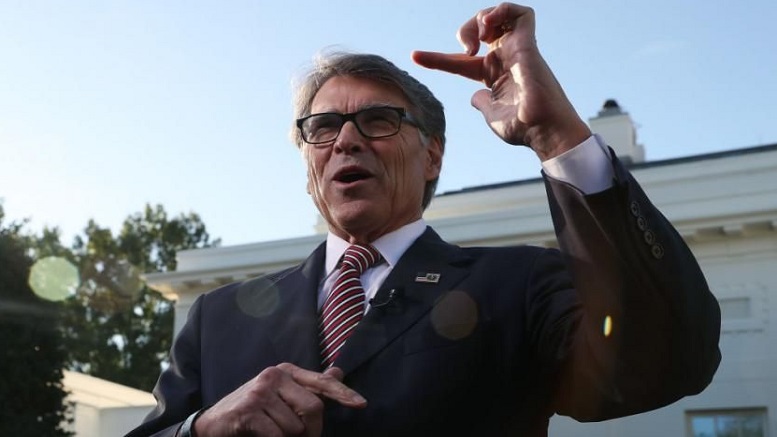 Former energy secretary in the Trump administration, Rick Perry, appears to have captured the attention of his fellow Texans with his suggestion that their freezing their butts off was well worth it to fend off the evils of socialism. As temperatures remain low and power outages continue, thousands of residents of the Lone Star State desperately seeking hot air gathered in front of Rick Perry’s mouth today.

“Keep talking, Rick, you keep on talking just like that!”

Happy to oblige, Perry regaled the growing crowds with his theories on why having a dysfunctional independent energy grid is a good thing, as they formed an orderly line to approach him one by one and rub their frigid hands together in front of his face.

“It’s funny – I was just starting to think that maybe I’m not smart enough to know about energy and was only appointed head of the DOE because President Trump wanted to surround himself with yes men, but you being here has dispelled my fears.”

The crowd encouraged Perry to give them a detailed description of his achievements to date, and to then expound on what he would do were he President, including rambling on and on about all the agencies he would cut that he can’t even remember the name of.

“I’ve never felt such love, you guys. It means a lot.”