Pittsburghers disappointed by Michael Keaton’s loss in his bid for a Best Actor Oscar were excited to learn that he may still win it, because the Academy of Motion Picture Arts and Sciences has announced that, since this years Oscars was so bad, they will be redoing it all over again in a few weeks time.

“From that painfully unfunny bit with the suitcase to the cringe-worthy pandering. The whole thing was just wrong wrong wrong.”

The nominees must remain unchanged but the hope is that, by rebooting the whole awards process, some of the damage can be undone. Initially they sought a new host but Neil Patrick Harris pleaded for a second chance, and eventually won the organizers over.

“There’s something comforting in knowing that even consummate song-and-dance-man Neil Patrick Harris can sometimes lose his nerve and panic just like the rest of us. So we’re giving the kid another chance. But Ricky Gervais will be on standby just in case.”

Richard Linklater is said to be particularly enthusiastic about the do-over, and is hoping for a bounty of awards for his movie Boyhood this time around. But insiders warned that he should not get too excited.

“Patricia’s still a lock for Best Supporting Actress, but as for Best Picture and Best Director, our advice for Richard if he has other plans that night – don’t cancel.”

Initially the organizers planned not to tell John Travolta about the do-over in the hope that he wouldn’t come, but it turns out his presence is one of the few positives.

“He’s creepy and weird, but you just can’t turn your eyes away. That’s award ceremony gold right there.”

One person who was distraught at the prospect of repeating her performance was Lady Gaga.

“Pulling off a meat dress more than once I can do. But that beautiful medley? Julie Andrews hugging me the way she did? You can’t simply order up a second course of that kind of magic.”

Her point was well taken so Katy Perry’s shark dancers will perform a medley of Fred Astaire and Ginger Rogers routines instead.

One aspect of the 2015 Oscars Mark I that the public was very unhappy with was the omission of Joan Rivers from the memorial section. Initially the plan was to quietly include her this time. However that has been replaced by a much more ambitious tribute in which hologram technology will be used to bring her back ‘Tupac-style’ to the red carpet to interrogate the arriving stars. Some have suggested this resurrection is in poor taste but the organizers will not be deterred.

“Too Tasteless? This is Joan Rivers we’re talking about! I think she would approve.”

Finally there is the issue of the shocking upset in the Best Actor category, with Eddie Redmayne’s role as Stephen Hawking edging out hometown favorite Michael Keaton for Birdman. Even Hawking himself expressed surprise.

“It was the tour de force performance from Keaton that carried Birdman, and it won Best Picture. Does. Not. Compute.”

He goes on to explain that the last three words were intended to be delivered in a distinct humorous robot voice, something he understandably has difficulty conveying.

The truth is that nobody knows whether Michael Keaton will win his Oscar this time around, as the winners are sealed, but whatever happens, he is always a winner to us. 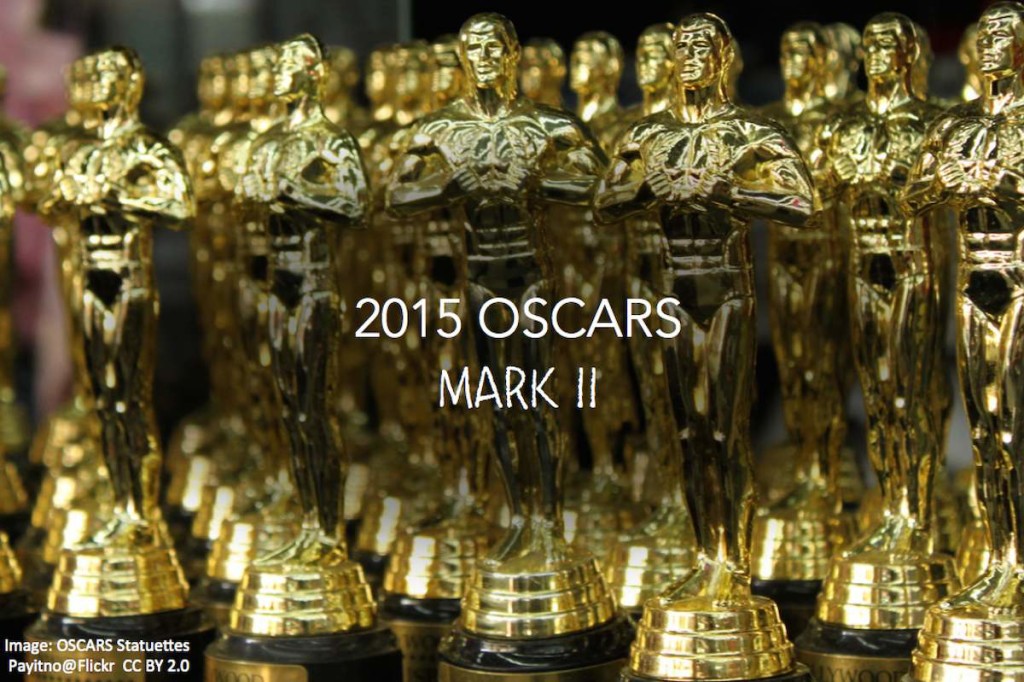