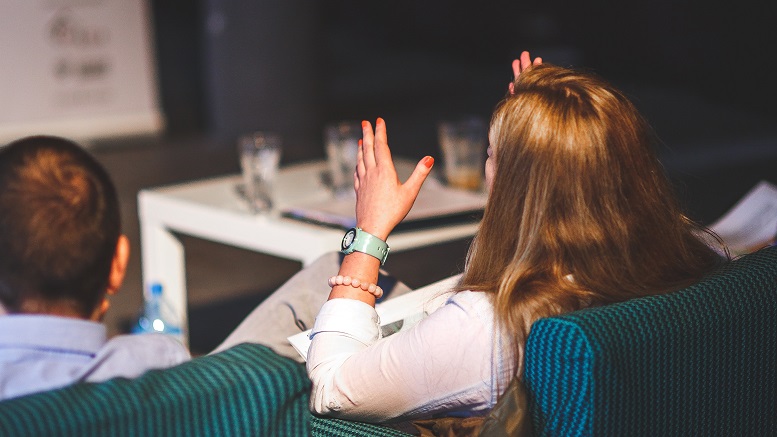 Local couple Greg and Stacy Denardo are trying to save money, which is why they will be resisting the temptation to venture out to one of Pittsburgh’s fine restaurants this Valentine’s Day.

“Why spend the money having a drag-out fight at a restaurant when you can have a perfectly enjoyable one at home instead?”

But, since it will be Valentine’s Day, they are planning some special touches to differentiate it from a fight in on a normal night.

“We put out some nice vases full of flowers to smash into the wall later.”

In a way they feel sorry for less experienced couples who fork over hundreds to have a less than satisfactory Valentine’s Day experience.

“It’s so sad to see a young couple seething quietly with mutual loathing when they could be having a much better time ripping each other to pieces.”

In the end, say Greg and Stacy, it’s not about where you are on Valentine’s Day but who you are with.

“We both couldn’t imagine ourselves hating on anyone else nearly as passionately, so it was obviously meant to be.”