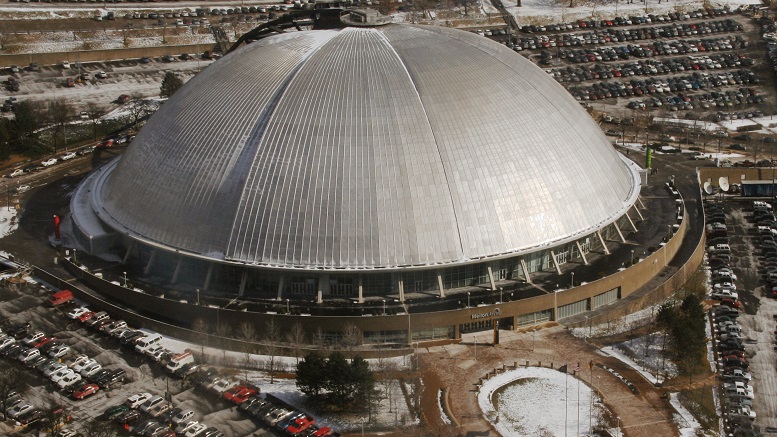 The Pittsburgh Penguins have announced their development plans for the site of the old Civic Arena in the Lower Hill.

“We’re going to build a full-size replica of the Civic Arena.”

The decision was based on research that found Pittsburghers are very nostalgic, and this was their preference. That then led to the question of what to do with the brand-new functional sports arena.

“Funnily enough given that we’re a hockey team, the thing people most wanted to see in the new Civic Arena is hockey, so I guess we’ll just do that.”

With the Penguins switching to the Civic Arena replica for their games, that leaves the owners with the question of what to do with the PPG Arena.

“We plan to keep it around long enough for Pittsburghers to become attached to it. Then we’ll knock it down.“