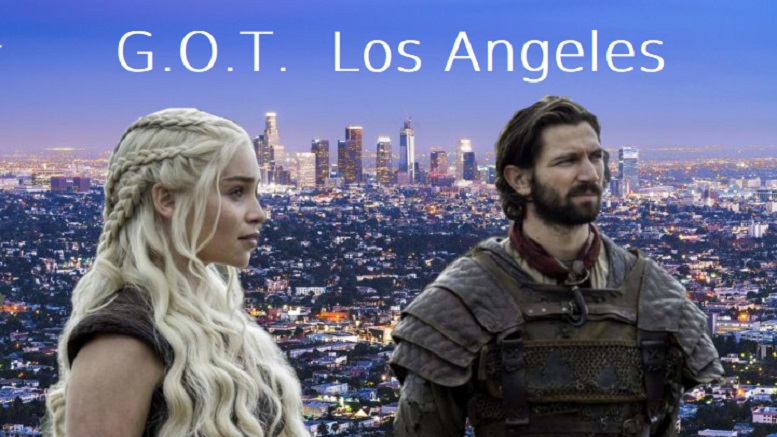 CBS has announced parts of its fall lineup, with the most notable new entry being a Games of Thrones spin-off made in collaboration with HBO studios.

They warn there will be some aspects of the show that regular Game Of Thrones viewers may find uncomfortable.

“Given its Los Angeles setting, there will be significantly more gratuitous sex and violence than the existing fanbase is used to.”

Also in preproduction is a Game Of Thrones sitcom in which some of the most popular characters from the show move to New York City where they share a brownstone and get up to all kinds of trouble.

“Think King of Queens, but with actual Kings and Queens.”

Be the first to comment on "Game Of Thrones Spin-Off ‘G.O.T. Los Angeles’ To Air On CBS This Fall"