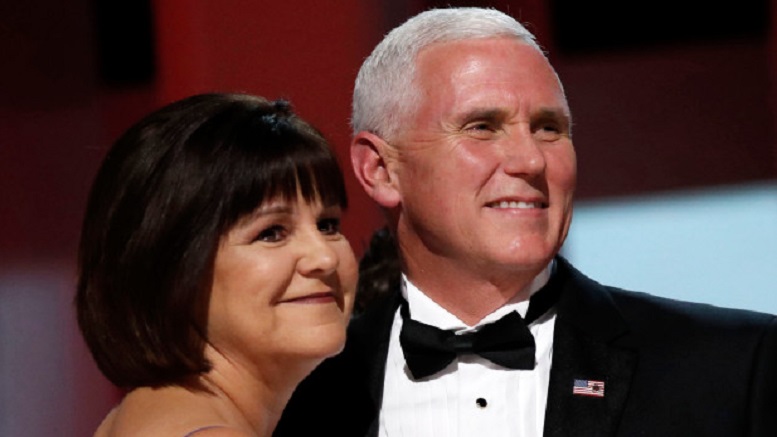 Gay actor Mike Pence has been nominated for an Oscar in the best supporting actor category for his convincing portrayal as a traditional straight family man in the comedy of the year, “The Trump Administration”. Hollywood insiders say the nomination is well deserved.

“Mike really threw himself into the role, despite how it conflicts with the core of his inner being and desires.”

Pence’s performance received high marks from critics for its layering and depth. Many of the touches that made his character stand out were not even in the script, but thought up by the actor himself on set.

“That thing where his calls his wife ‘mother’ is just brilliant! So revealing of his inner turmoil.”

Though Pence is notorious for refusing to discuss his method, acting coaches say he obviously thrives by taking on the most challenging roles he can find.

“He’s the type of actor, who, if he loved cats and deep down felt that he himself was a cat, would still opt to play a character who hated cats and wants to drown all of them. That’s just how good he is.”