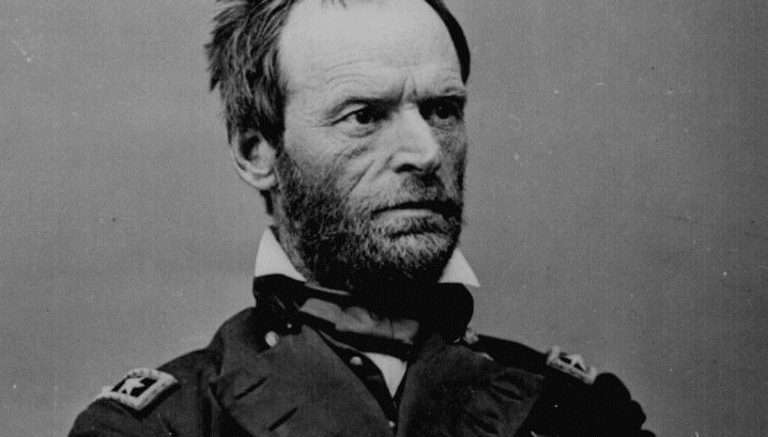 This year’s July 4th parade has become a lot more interesting to historians, especially of the military history variety, after President Trump announced new Sherman tanks would be on display.

“I can’t wait to see a brand new military vehicle that was last produced in the 1950s.”

Additionally they are looking forward to meeting General William Tecumseh Sherman himself to learn if all their theories about the course and causes of the Civil War are correct.

“I thought about inviting Robert E. Lee as well but it might be a bit awkward.”

The White House added that African American icon Frederick Douglass has a standing invitation to all Presidential events, though he has yet to respond.