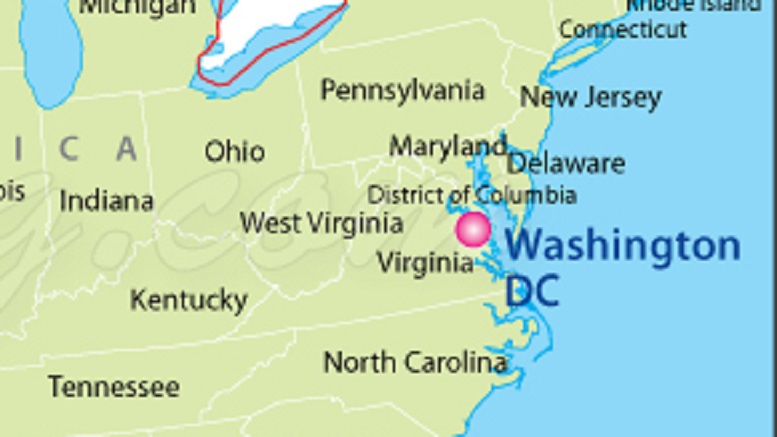 “I wasn’t doing my regular work due to the Shutdown, so I decided to look for unusual rock formations. Then I discovered it while watching Nancy Pelosi on television.”

The soil science expert immediately contacted colleagues to help her trace the extent of the cave, located in the District of Columbia, which she knew was well beyond the ability of one person working alone.

The geologists say they will continue studying the region, as they suspect there is far more yet to be discovered.

“We predict there will be many more huge caves like this.”

Be the first to comment on "Geologist Discovers Giant Cave In Washington, DC"