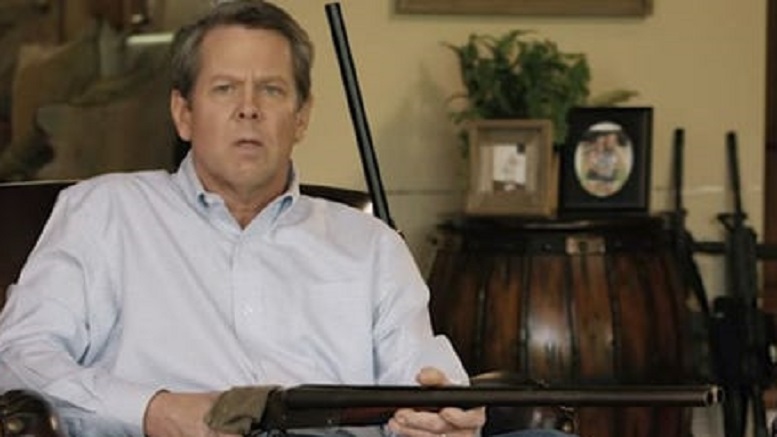 Georgia Governor Brian Kemp, who recently announced that he had just learned COVID-19 can be transmitted by asymptomatic carriers who don’t know they are infected, said today he has learned of another horrific disease within the last 24 hours.

“It’s called cooties and by all accounts it’s just terrible.”

Kemp, who admits he might be a little behind on things, said that in a particularly cruel twist it primarily affects schoolchildren.

“There appear to be two strains of this evil pathogen in circulation, girl cooties and boy cooties.”

Though he is only warning Georgians of the cootie epidemic now, he stressed that anecdotal evidence suggests it has been infecting the state’s youngest residents for decades.

“It’s even possible I had cooties and never knew it.”

Fortunately, says Kemp, there is an easy way to immunize people so that they have lifelong protection against cooties.

“You pretend like your forefinger is a needle, and make two circles on the patient’s arm before poking them twice.”