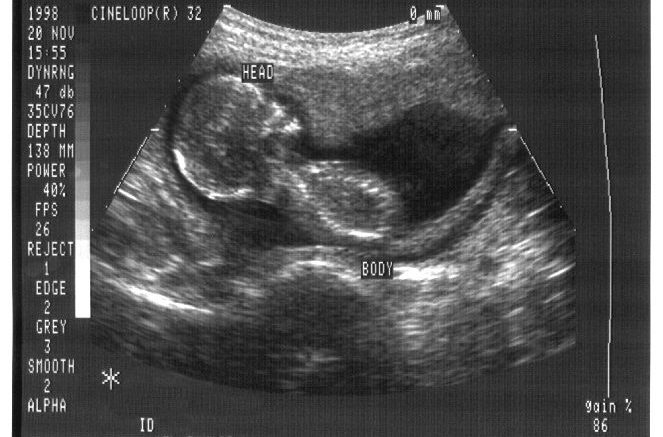 Vermont Senator Bernie Sanders has declared his candidacy for the 2020 election, with some observers wondering if he can generate the same buzz as he did in 2016.

“Bernie’s traditional support base, the Millennials, are looking a little long in the tooth now, so he would be wise to adjust to attract a younger demographic.”

As it might not be possible to unseat Trump in 2020, Sanders is reportedly taking a longer view to running again in 2024 in beyond.

“He’s been taking the temperature in middle and elementary schools to see what policy position would attract them.”

Senator Sanders dismissed concerns that he wouldn’t be alive for gestating fetuses to support him once they attain voting age.

“I was born looking like this don’t you know. I’m not actually very old at all.”