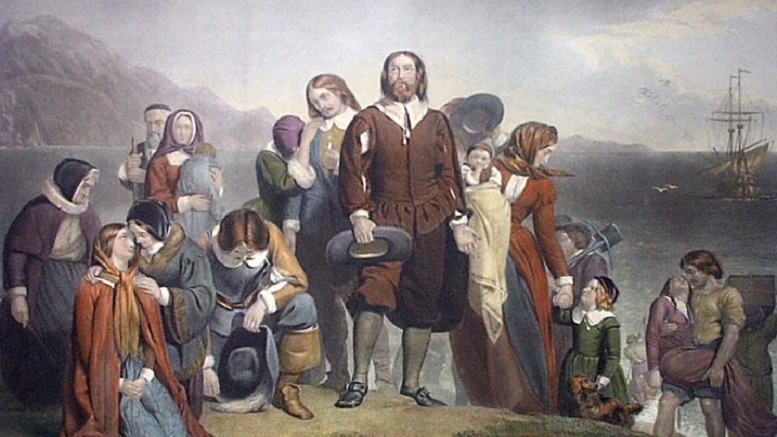 An enormous immigrant caravan is holding celebrations across the United States to give thanks for the good fortune it has enjoyed since arriving here without valid visas hundreds of years ago.

Though fairly small to begin with, the immigrant caravan has since swelled into the hundreds of millions by means of chain migration and having lots of anchor babies.

The native-born population welcomed the caravan at first, though subsequent acts of theft, displacement, rape, and genocide have left them wondering if they should have heeded warnings at the time that the countries the caravan originated from were ‘not sending their best’.

Such is their confidence they will not be deported, the immigrants openly flaunt the fact that they received generous handouts when they first arrived. They also continue to exploit local resources to this day as they did not arrive here from their countries of origin with sufficient financial wealth to support themselves like they were supposed to.

Numerous among the immigrant were viscous gang members who sought to impose their belief systems upon those around them. They were not above fighting amongst themselves either, with the two main factions fighting a bloody turf battle that still echoes today.