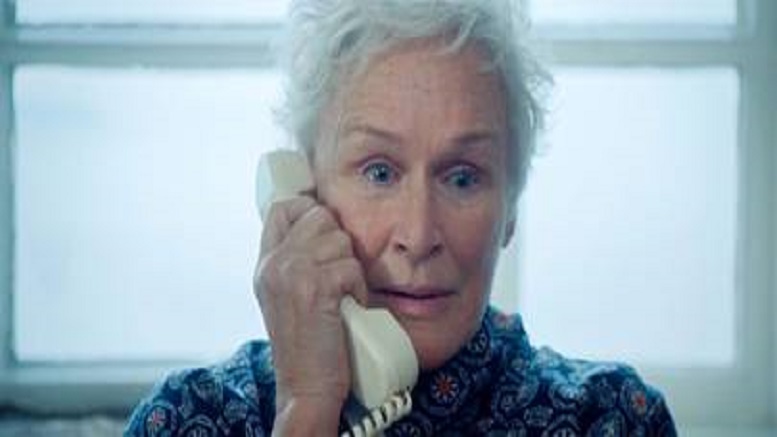 Academy Award nominee Glenn Close was reportedly still sitting next to the phone at home today, anticipating a phone call explaining there was a mix-up with the envelopes just like there was last year.

“Obviously there was a mistake on the night.”

Friends of Close are telling each other not to call her, as she let’s them have it when she finds out they’re not calling to give her the best actress award.

“You’ve seen Fatal Attraction, right? Well that was nothing.”

Her hopes were raised again when she heard Academy members discussing a tragic error that was made, thought that turned out to be awarding Best Picture to Green Book.