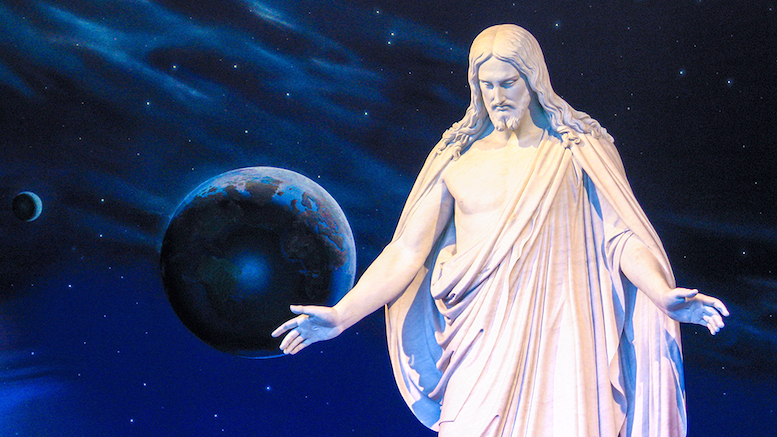 After physicists recently claimed they have removed the need for God to jumpstart the Universe since they have proven it can arise spontaneously out of vacuum fluctuations, God has hit back with a strong assertion of his own.

“Oh Yeah? Well I can prove that physicists have no game.”

Seemingly unable to refute their detailed logical proofs that a deity is not necessary to explain existence, God instead has decided to attack their supposed poor social skills and drab appearance.

“They might have shown with their ‘equations’ that I don’t need to be invoked to explain the known universe, but how’s this for one…”

God didn’t stop with idle threats, but provided ample evidence of physicists wearing sweat-stained polyester-mix shirts, and generally lacking in the personal grooming department. He also couldn’t resist pointing out that, compared to doctors and lawyers, physicists tended to fare poorly by modern benchmarks of success.

“They get paid squat for the most part – the Losers!”

God insists this is not his petulant response to being written out of the creation of the Cosmos, but is something that he always intended to address.

“I’ve been meaning to point this out this for ages. Whatever you don’t, don’t invite a physicist to your social event.”