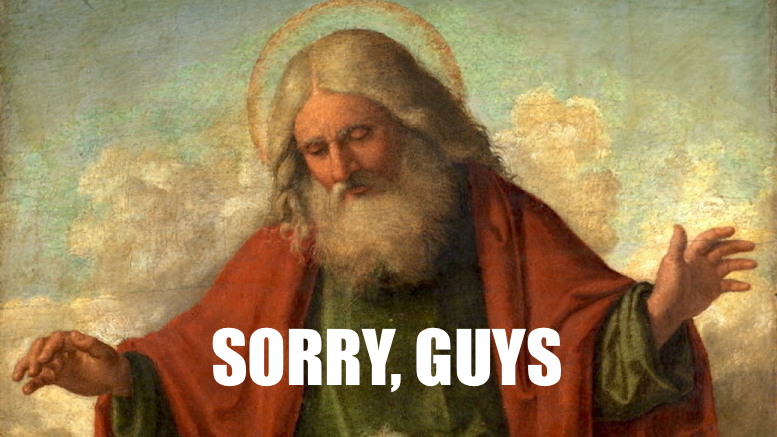 Former U.S. representative Michele Bachmann recently announced she is considering running for Al Franken’s U.S. Senate seat, but must consult with God about it first.

When reached for comment, the Almighty confessed he has already received a number of voicemails and texts from Bachmann. He initially had hoped he could just ignore them, but says it was unrealistic to expect a Tea Party fanatic to give up so easily.

“I’ve managed to keep her at arm’s length by emailing back that I had family business to attend to, but I fear she’ll call up Jesus and discover I’m not on the level.”

God said that he knows he should tell Bachmann to stay out of politics, but admitted when push comes to shove he’ll probably tell her what she wants to hear just to be rid of her.