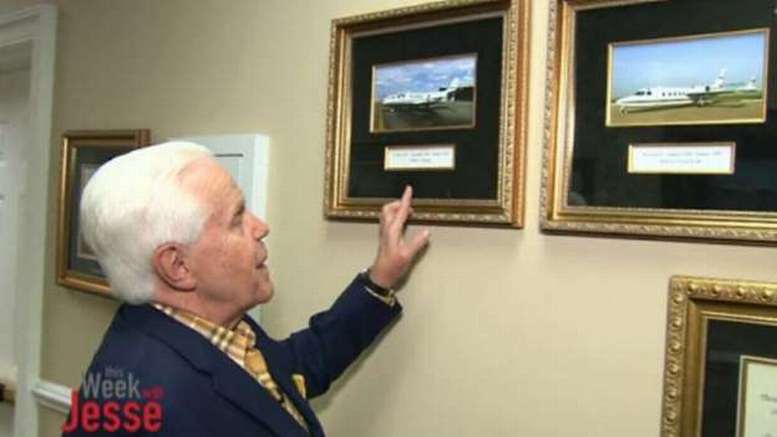 Breaking the usual pattern of remaining above it all, God spoke directly to humanity today about a rise in scam artists preying on people’s religious inclinations.

“If you want to give something to charity that’s cool, but if someone comes to you throwing my name about and asking for ten percent of your income, stay away.”

God warns that anyone asking for financial contributions via credit card, paypal or even plain old cash could be trying to fleece you.

“I’m an omnipotent divine entity, so I don’t need your money. If I want something I can just whip it up out of nothingness.”

Though God says plenty of charities are genuine organizations doing good works, so-called ‘churches’ whose officials own mansions and fancy cars are to be avoided.

“Most everyone who works for me is a winged angel so they don’t need corporate jets. That’s a definite red flag right there.”