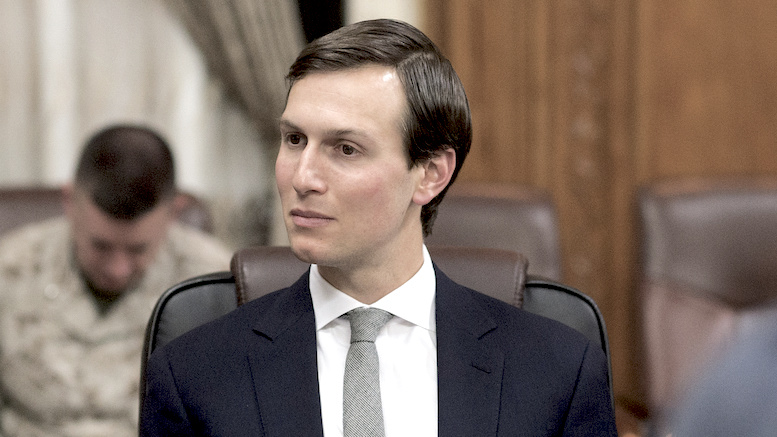 Describing it as a terrible setback for the Palestinians, the Israelis, and the entire world, Jared Kushner lamented the downgrading of his security clearance which meant he could no longer deliver the lasting Middle East peace he had in the palm of his hands.

The Presidential Son-in-Law said its probably because others were so jealous of how much better he was at international diplomacy.

“When I had my top-level clearance, every foreign power wanted to get me in a room and talk to me. That’s how good I was.”

When asked what the detail of his lasting peace would have been, Kushner was not forthcoming.

“Well I’m hardly going to tell you that now.”